The legend that is BMW M-Power has dominated performance development for forty years.  In celebration of this anniversary, a new video provides a clear ode to joy.

A short film is this week spotlighting the awesome narrative of the forty years in which M-Power has commanded the track and road.

The cat that started it all was the BMW 3.0-litre CSL coupé, a legend in its own right.  Performance and weight specifications of the car were way ahead of their time, being rivaled only now by race cars.  Starting with the leadership of a single driver and race team, successes were recorded in the Touring Car Championship, Le Mans, and a lap record was set at the Nurburgring.  The car had earned its, soon-to-become legendary, violet, blue and red, racing stripes.  BMW Motorsport GmbH was born.  Over the next few years, cars such as the M1 emerged to lead the market with cars bred for the race-track but delivered in road car format.  Indeed, in its day the M1 was the fastest road car available. 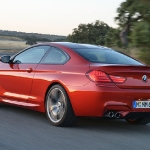 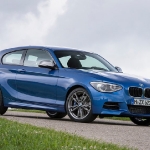 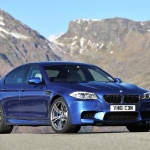 Within a decade the focus of M-Power had turned to concentrate on touring car success.  With the development of the M3, quite possibly BMW’s most famous car ever, an icon was born.  Whilst it cleaned up in championships on the circuit, the popularity and acclaim it won as a road car is unsurpassed.

Initially success in motor sport was what drove BMW M-Power, but now several divisions make the group larger than ever.  Team enthusiasm for racing has not dimmed and this shows through in what is available thanks to M-Power these days.  The passion has resulted in today’s M3, M5, M6 and individual models such as M135i and tri-turbo X5M50d.  This year sees not only the anniversary of M-Power, but the launch of M-Performance.  This will ensure that the best cars, employees and fans all come together to continue the magic.  The video shares a little of this mystique with viewers. 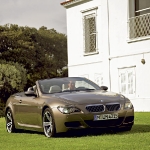 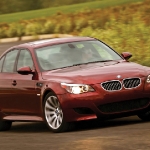 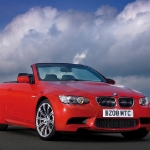 Our BMW M6 Convertible is the carrier of this genetic imprint. It continues to be first in the league in which it competes.  It is directed by the industry’s first seven-speed Sequential Manual gearbox.  With Drivelogic, this means that you have eleven different programs at your disposal.  Within the six sharpest of these, a gear change will take just 65 milliseconds.  On top of its F1-flavoured naturally-aspirated V10 engine with a capability of 500 horsepower, the true meaning of BMW’s legendary ‘sheer driving pleasure’ can be explored.  This is nowhere more evident than in the Power Button located in the central console.   A touch to this and power is boosted from 394 bhp to 507 bhp.

One of the best things about this car is how well it is able to marry the M-Class performance with the styling of the soft-top.   With incredible acceleration providing a 0 62 mph time of just 4.8 seconds it is second only to the M6 Coupé.  A stiffened front sub-frame, additional rear strengthening, and tuned suspension bushes ensure driving dynamics second to none.  Added to this is the fluid yet muscular convertible silhouette and you have an irresistible package for self-drive hire. 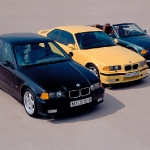 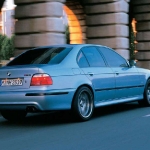 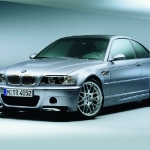 The car is 5 cm longer than the standard 6-Series convertible, as the rear airdam adds prestige as well as function.  Flared wheel arches, unique alloy wheels, and four exhaust pipes leave onlookers in no doubt as to what sets this car apart from its siblings.

Do you like the Mercedes S63 AMG? Then make sure you vote for it as Signature’s Car of the Year on our Facebook Page! Remember, your vote means a lot to us!