Calling all petrol heads! You’ll all be excited (as are we at Signature Car Hire) that the dates for the Festival of Speed have been announced, 29 June – 2 July 2017, one long weekend of thrilling racing machines that are fast, powerful….and expensive!

This years theme Peaks of Performance – Motorsport’s Game-Changers will be celebrating racing machines that were so complicated and powerful that that rules had to be changed to rein them in! These are the high-performers of motorsport; cars and motorcycles that left an indelible mark on the history of the sport.

Over a thrilling four days that will leave your pulses racing hankering for more tarmac and downforce, Goodwood will be set to bring you the greatest vehicles to celebrate this theme, including exciting unlimited sports cars, 1930s-era 750kg Grand Prix cars, Group B rally monsters, and ground-effect and turbo-powered F1 brutes.

In addition to this central theme, the 2017 Festival of Speed at Goodwood will also feature a stunning selection of cars and motorcycles from a huge variety of disciplines, further enhancing Goodwood’s reputation as the ultimate motoring occasion.

If you want to arrive in style to this event (and why shouldn’t you!) then why not select one of Signatures prestige performance hire cars. Call us now on 0207 118 2244.and make sure you get your dream drive to this event with a Signature hire car. 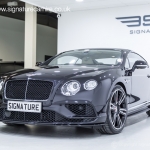 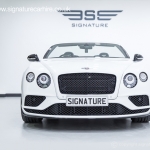 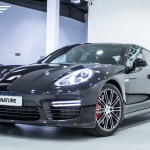 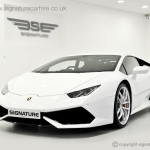 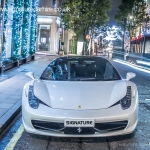 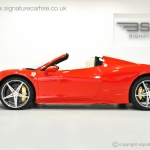 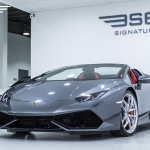 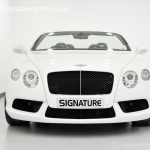 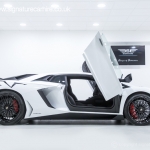 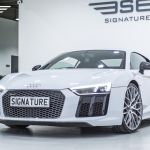