Rolls Royce enthusiasts have had their appetites whetted when the Wraith was unveiled at this year’s motor show. However, the Goodwood based company is going to go even further with a potential new launch according to reports from CAR magazine. The publication is reporting that the company is cooking up a new convertible meant to compete with Bentley and Bugatti.

There is news that engineers at the marque built a 9.0 litre V16 engine that was meant to be part of the Phantom Drophead Coupe. This was ruled out, but there is still hope that this incredible V16 will find a home elsewhere. If this roadster does get made, it could generate 700 horsepower in addition to creating a plush interior for people to enjoy. 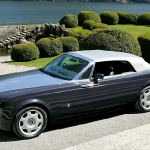 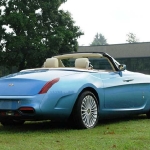 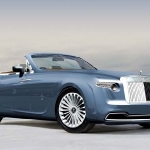 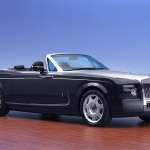 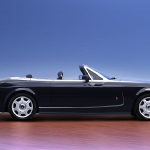 This roadster would definitely be for enthusiasts who want to experience rock-solid engineering and marvel at the 16 cylinders that make the roadster roar. If this car does get the green light, it will take several years before it’s on the road, but when that happens, the V16 will take centre stage.