2014 is set to be a good year for Mercedes-Benz as it will be the year for the new C-Class to be released. The German marque’s C series is said to come with a variety of diesel and petrol options. Green drivers will be happy to hear that Mercedes-Benz will also include a hybrid version which shows the company’s drive to keep up with the technology and climate needs of its customer base. 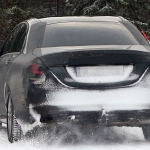 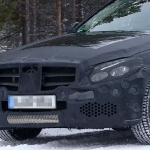 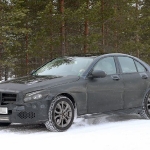 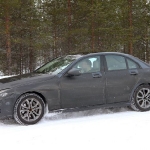 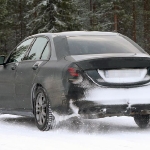 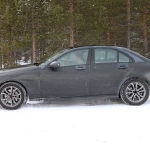 The marque’s C-Class model has been spotted testing in Sweden; from the spy shots that have leaked, the spirit that Mercedes-Benz is going for is one of robust strength. Experts believe that the C-Class will take cues from the S-Class in adopting new technologies for the series. The first car type to roll out from the C-Class will be a saloon which should be unveiled in 2014 with the coupe and convertible types coming out around 2015. The C-Class will also be a groundbreaking achievement for other reasons: Mercedes-Benz have announced that it will be built for the first time at the company’s assembly plant in Alabama. This is bound to please US buyers for Mercedes-Benz who are important customers for the Stuttgart based car marque.

The new C Class together with the E Class and S Class are already on order with Signature Car Hire for arrival in 2015.