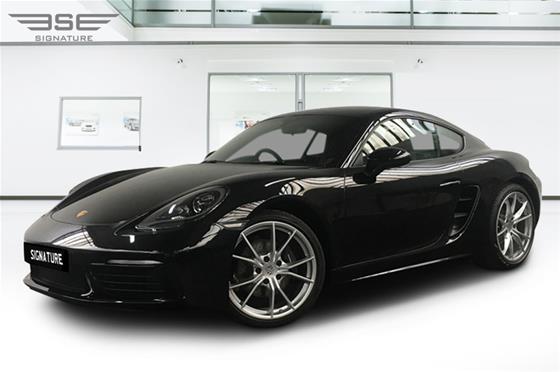 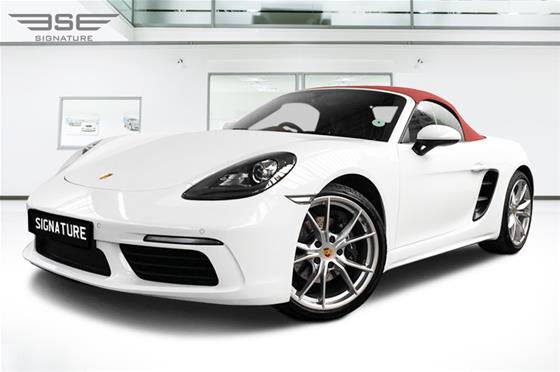 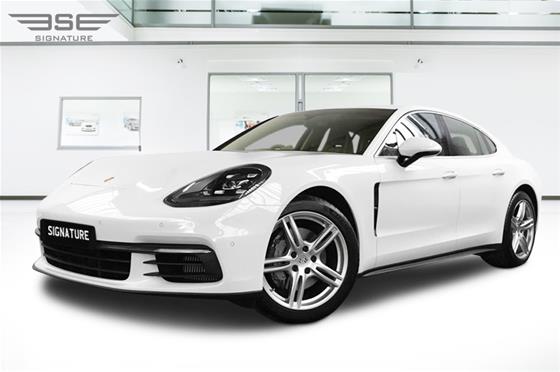 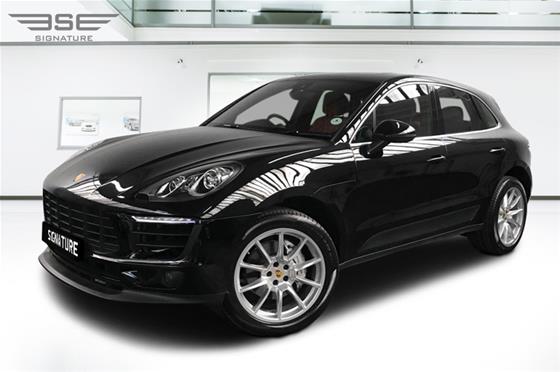 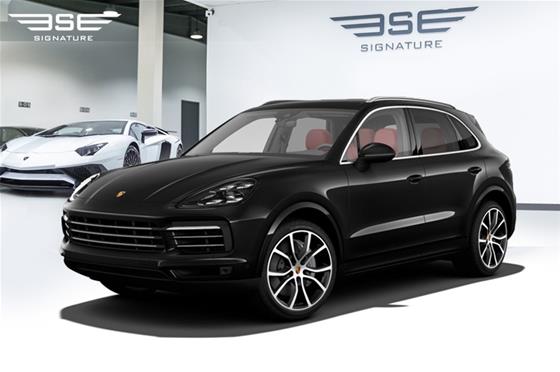 Signature’s fleet of Porche self-drive vehicles are distinctive in their shape and design. Expect a high performance ride which is only equalled by the marques technological features and engineering innovations.

All our Porsches are built to exacting standards with high specifications and impressive performance stats; this marque offers a powerful performance all round. If you are looking for a supercar with personality then any one of our Porsche coupes or convertibles will deliver. With a Porsche you can enjoy great design features and stunning interiors.

To see which Porsche suits your car hire needs, simply click on the model above for prices and further information. Alternatively call one of our experienced customer care advisors on 0207 118 2244 who can talk you through all the benefits of each model we have on fleet in our London showroom.

Porsche Automobil Holding SE, usually shortened to Porsche SE, a Societas Europaea or European Public Company, is a German automotive manufacturer of luxury high performance automobiles, which is majority-owned by the Piëch and Porsche families. Porsche SE is headquartered in Zuffenhausen, a city district of Stuttgart, Baden-Württemberg.

In August 2009, Porsche SE and Volkswagen AG reached an agreement that the two companies would merge in 2011, to form an “Integrated Automotive Group”.

Understand what it means to drive a Porsche when you go for any of our cars during your Porsche hire in London. Weekend time frame is the perfect way to experience a burst of energy from Porsche cars such as the Boxster S. The sleek convertible body of this car means that you will be amazed at how stunning the Carrera White interior is when you enjoy your Porsche boxster hire. For drivers who always are bold, the Cayenne Hybrid from Porsche is an excellent choice to try out. The 4.1L V8 engine charges the car to reach the heights of 150 mph as its top speed.

Professor Ferdinand Porsche founded the company called "Dr. Ing. h. c. F. Porsche GmbH" in 1930, with main offices at Kronenstraße 24 in the centre of Stuttgart. Initially, the company offered motor vehicle development work and consulting, but did not build any cars under its own name. One of the first assignments the new company received was from the German government to design a car for the people, a German: Volkswagen. This resulted in the Volkswagen Beetle, one of the most successful car designs of all time. The first Porsche, the Porsche 64, was developed in 1939 using many components from the Beetle.

At the end of WW2 Ferdinand Porsche's son, Ferry Porsche, decided to build his own car because he could not find an existing one that he wanted to buy. The first models of what was to become the 356 were built in a small sawmill in Gmünd, Austria. The prototype car was shown to German auto dealers, and when pre-orders reached a set threshold, production was begun.

In 1972, the company's legal form was changed from a limited partnership, to a public limited company, because Ferry Porsche and his sister, Louise Piëch, felt their generation members did not team up well. This led to the foundation of an Executive Board whose members came from outside the Porsche family, and a Supervisory Board consisting mostly of family members. With this change, no family members were in operational charge of the company. F. A. Porsche founded his own design company, Porsche Design, which is renowned for exclusive sunglasses, watches, furniture, and many other luxury articles.

In 1990, Porsche drew up a memorandum of understanding with Toyota to learn and benefit from Japanese production methods. Currently Toyota is assisting Porsche with hybrid technology, rumoured to be making its way into a Hybrid Cayenne SUV and, announced for the 2011 model four-door coupé, the Porsche Panamera.

Porsche's 2002 introduction of the Cayenne also marked the unveiling of a new production facility in Leipzig, Saxony, which once accounted for nearly half of Porsche's annual output. The Cayenne Turbo S has the second most powerful production engine in Porsche's history, with the most powerful belonging to the Carrera GT.

In mid-2006, after years of the Boxster (and later the Cayenne) as the dominant Porsche in North America, the 911 regained its position as Porsche's backbone in the region. The Cayenne and 911 have cycled as the top-selling model since. In Germany the 911 clearly outsells the Boxster/Cayman and Cayenne.

Porsche's company logo was based on the coat of arms of Free People's State of Württemberg of former Weimar Germany, which had Stuttgart as its capital and became part of Baden-Württemberg after the political consolidation of West Germany in 1949.

In July 2004 Porsche’s Management Board approved the construction of a new museum at Zuffenhausen’s Porscheplatz. After three years of construction the museum as an architectural emblem of the Porsche brand makes history as the most spectacular building project ever undertaken by the company. The Porsche Museum houses a Central Department offering all the historical and contemporary knowledge about Porsche. It serves to present the fascinating thrill and diversity of the Porsche brand to visitors from all over the world.

About 80 vehicles and many small exhibits are on display at the new Porsche Museum in a unique ambience. In addition to world-famous, iconic vehicles such as the 356, 550, 911, and 917, the exhibits include some of the outstanding technical achievements of Professor Ferdinand Porsche from the early 20th century.