Signature Car Hire, as always, is here to bring you the news and updates from the land of automotive engineering; the motor industry never sleeps, so read on to find out the latest.

Mercedes-Maybach 6 Concept Coupé Revealed
The luxury sub-brand of Mercedes, Maybach, has released a teaser of a 6m long mega-coupé concept; revealing the future direction of the brand, the car will be named the Mercedes-Maybach 6.

From the teaser pictures, the concept appears to be an extremely long wheelbase coupé, designed to rival the likes of the Rolls-Royce Wraith. The front of the concept car looks to strut slim headlights, a large chrome grill and door mirrors likely to use cameras as opposed to glass. The car is quite obviously two door, although the length denotes a possible four seats.

The Maybach will make its debut at Pebble Beach Concours d’Elegance and we cannot wait to see the demonstration of “6 metres of ultimate luxury” in the flesh!

New Audi A7 Spotted
Spy shots have been revealed of the next Audi A7 testing in heavy camouflage, showing subtle changes to the car as opposed to a whole new look. A new grill will match new headlights and taillights, while the roofline will remain very similar to the current model. We do, however, expect quite a change to the interior of the car, updating the overall look and introducing Audi’s Virtual Cockpit system to the model.

The Audi A7 is set to be lighter and drive better than ever when launched in 2018, with the range expected to consist of both V6 and V8 engines; the test model appears to have no exhaust pipes, leaving us guessing as to whether this is a deliberate design feature or an indication that a plug-in hybrid engine model is on the way. It seems we will have to keep sourcing these spy shots to find out more… 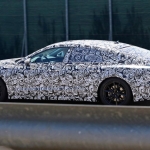 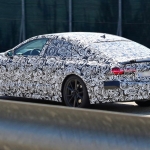 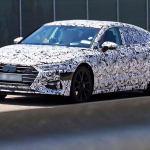 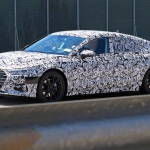 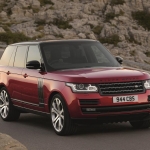 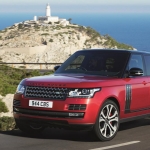 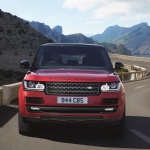 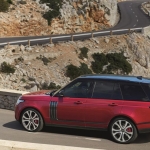 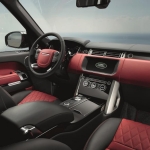