2017 is the year of the Bentley SUV which will also be a hybrid concept. Bentley has decided to release a Mulsanne-focused Bentley Concept Car as well which will be ready to be unveiled at Beijing Motor Show and definitely a sight to see.

The details of the hybrid

Power output is increased by the plug-in system from Bentley which increases power output by almost 25 per cent. If you think that is impressive, you will love how the emissions have been reduced by 70 per cent. This is the true power of hybrid concept cars and this hybrid system will be placed above the Mulsanne’s W-12 engine.

From a style point of view, the hybrid takes all of the classic elements of Bentley that we love and it makes them look seamless judging from the cross-stitching in the interior to the glossy instrumental dial styling. The brake callipers and radiator shell have that same prestige look that you would expect from a Bentley and there are even touches of quilted glamour in the interior. 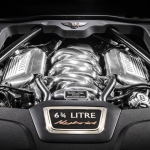 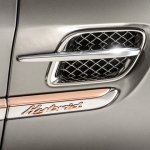 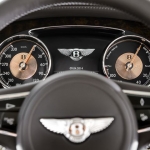 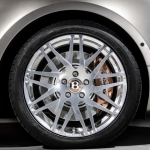 How convincing does the Bentley Hybrid Concept look to you? It looks just as exciting and luxurious as other cars from the marque such as the Flying Spur Speed and the Mulsanne, exactly why we have these cars available for self-drive hire or with our experienced chauffeurs. 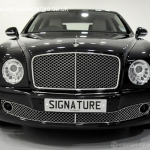 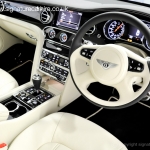 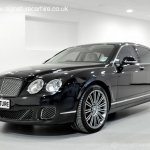 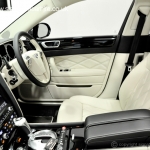