September has been a month of new models and spy shots, making for some rather interesting news that Signature Car Hire, as always, are happy to report. Read on to find out more…

New 2018 Audi S7 Spotted
Shortly after the brand new Audi A7 was spotted testing, the big brother has also been spied racing around the track. The new Audi S7, while disguised, showed obvious hints that the design of the model has taken evolutionary steps from the current style. A more prominent front grille is clear, though the curvy roofline and muscular profile looks to have largely remained the same.

It is the interior of the new S7 that is expected to bring the biggest changes, however; the latest technology is due to be pioneered in the new Audi A8 later this year and then filtered down into the A7 and S7.

Larger interior space yet lighter kerbweight is also expected in the new models, making it likely that the Audi S7 could move from the twin-turbocharged V8 to the 2.9-litre V6 engine that will debut in the R8 next year. 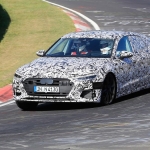 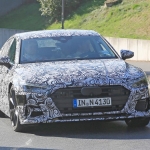 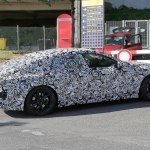 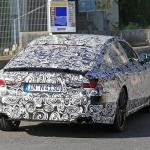 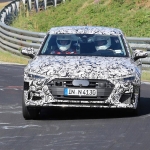 The car is designed to combine the practicability of the E-Class Estate with 4×4 capabilities, enabling the car to tackle off-road conditions thanks to a four-wheel drive system, a higher ride height and a specifically tailored exterior trim.

The All-Terrain will also get a new SUV-style front grille and a alternatively styled bumper design, purposely added to highlight the tougher overall look of the car. 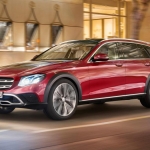 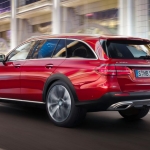 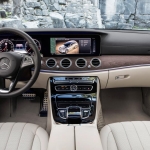 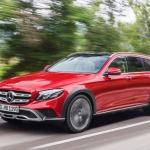 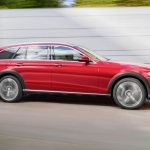 Rumour has it that Jaguar’s 5.0-litre supercharged V8 engine lurks beneath the bonnet, though this is something we will simply have to wait and see. Fingers crossed, hey… 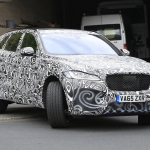 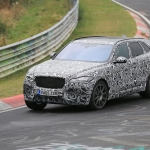 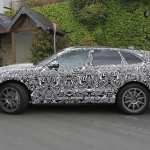 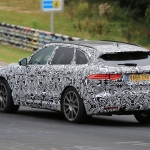 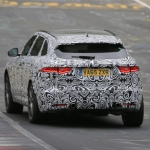 New Ferrari GTC4 Lusso T Swaps V12 for Turbo V8
This week, it was revealed that the new Ferrari GTC4 Lusso T is now available with the turbocharged V8 engine of the brand, forming the first full four-seat model to be fitted with a turbo V8. The phenomenon is due to debut at the Paris Motor Show next week, too.

Ferrari has commented that the new performance car will “suit everyday driving in urban contexts”, despite the incredible acceleration from 0-60 MPH in just 3.5 seconds and top speed of 208 MPH – thank goodness for the added traction! 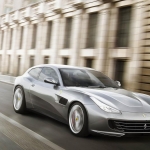 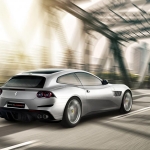 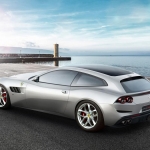 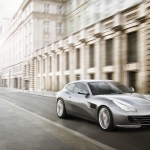 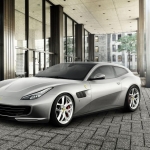